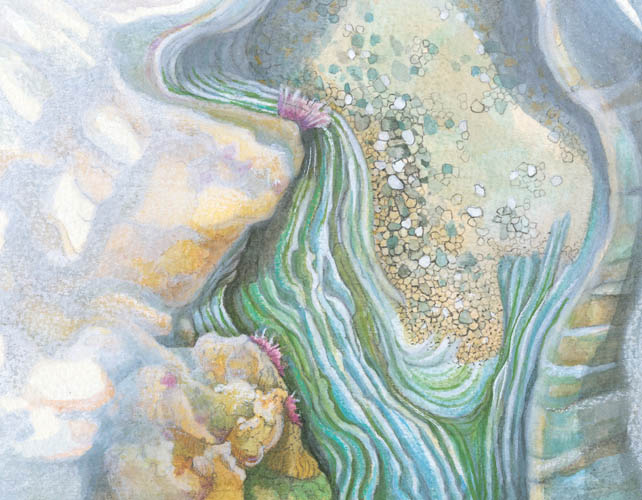 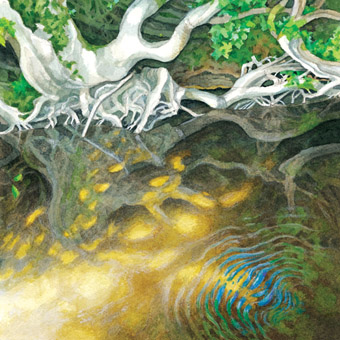 A flash of minnow’s fin
and then a splash, a lightening dive
winged kingfisher blue,
sapphire bright,
burns cool fire 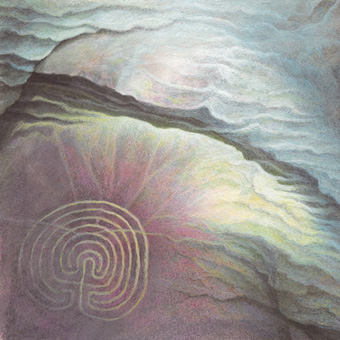 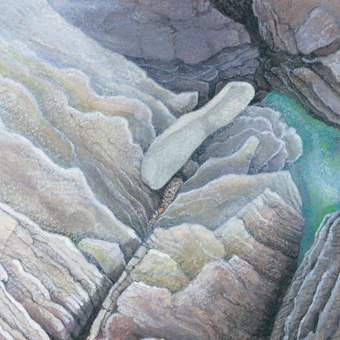 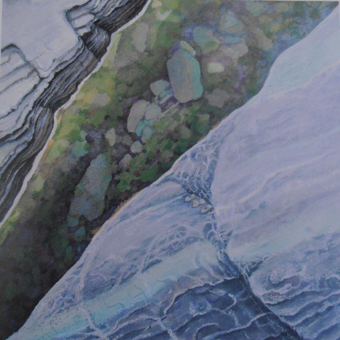 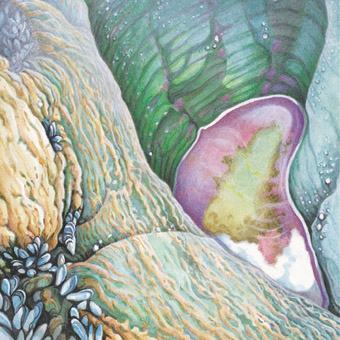 The sea already rising,
spilling from its rim,
seeping unseen
wave by wave
to fill pink-lipped pools
a cool aquamarine. 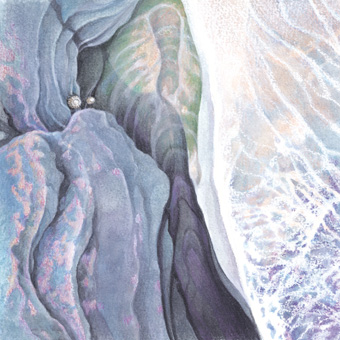 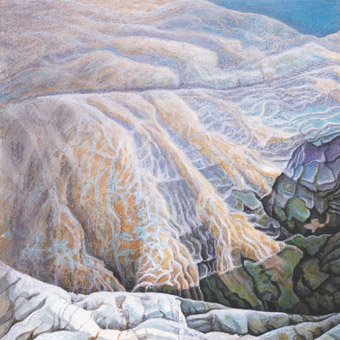 Land’s rise and fall,
both cruel and kind,
hems a weathered edge 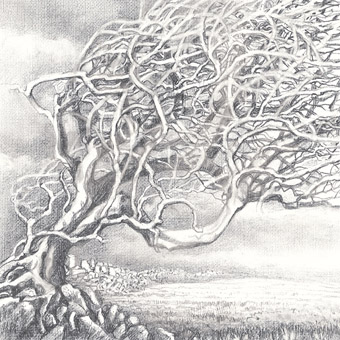 Do not refuse the Celts and all their words!
Love your language for ever and ever,
and the tree of Cornwall will spread its leaves
W.C.D Watson. (Tyrvap) 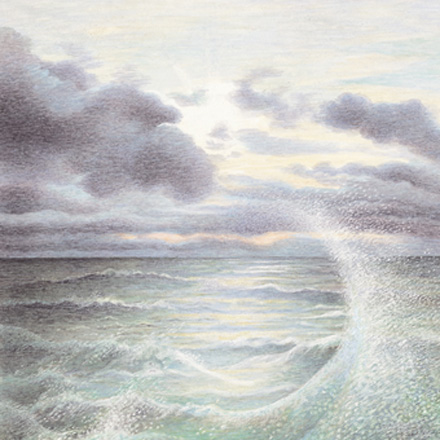 A ship still sails,
her stories fill the wind:
I think I hear her singing
Morlanow nyns yu dal travyth
The morning tide is not worth nothing 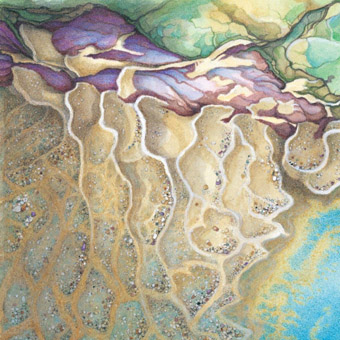 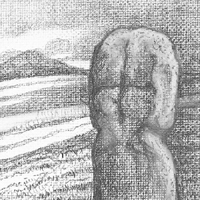 There is a tradition that whenever this cross hears the bells of Semmenward it spins around and falls down. 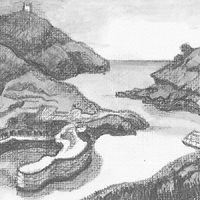 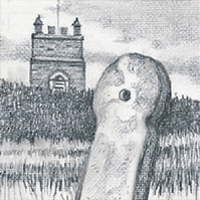 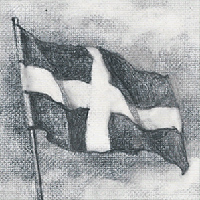 St Piran was the Patron Saint of Cornish Tinners, and thus a Patron of Cornwall. St Piran’s Cross stands near Perranporth close to the remains of the historical church and oratory, circa 7th century. His flag was to become the Cornish banner.

The white cross on a black background not only signifies triumph over evil, but more specifically represents molten tin flowing from the black ore. This flag has been adopted as the National Emblem of Cornwall.
↑